The Dakar International Forum on Peace and Security in Africa 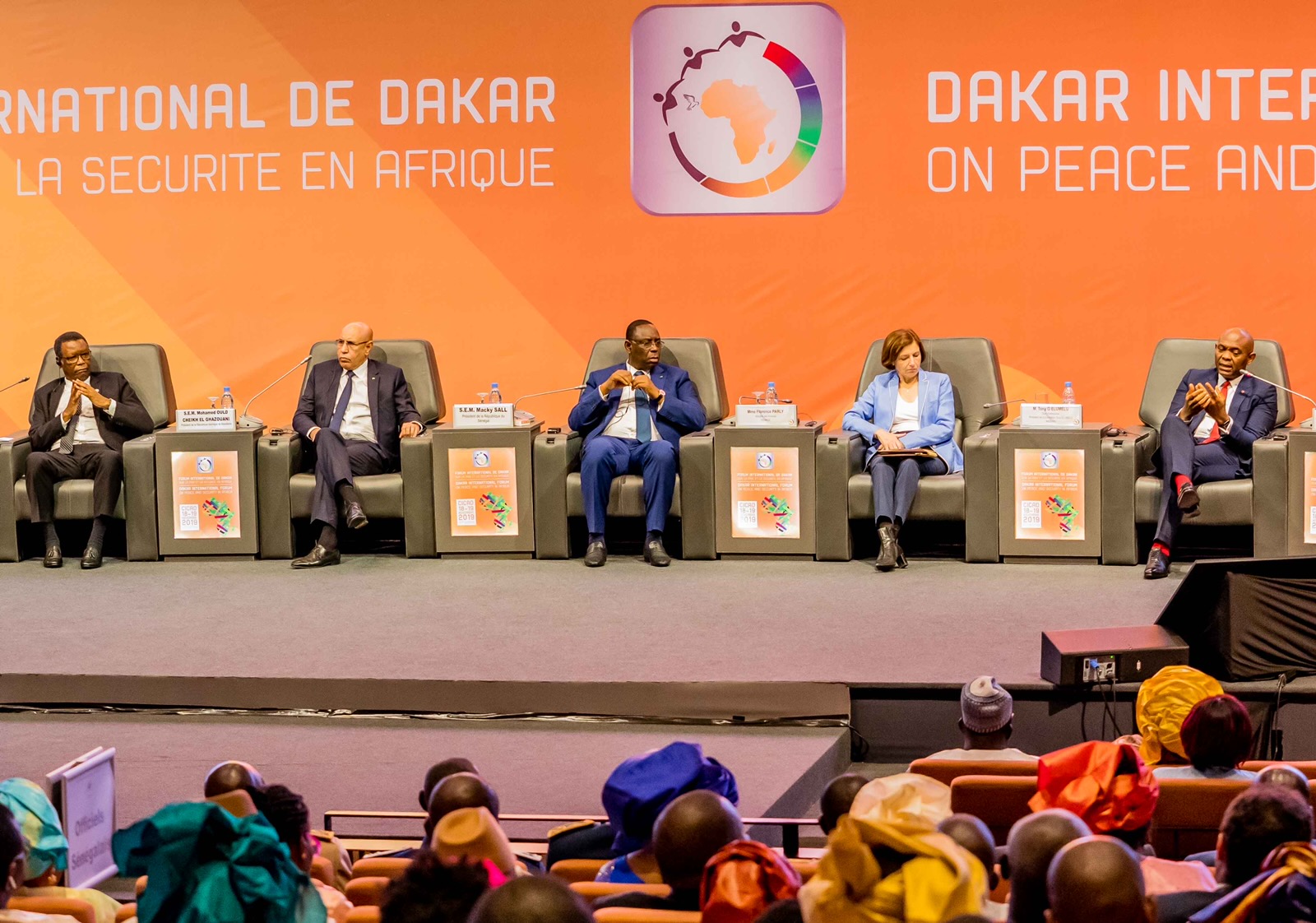 For 8 years now, the Dakar International Forum on Peace and Security has become an essential meeting place for decision makers involved in Africa.

It annually brings together many African Heads of State and Government, international partners, as well as multiple actors of Peace and Security. Launched during the 2013 Élysée Summit organized by France, the first edition of the forum was held in December 2014 in Dakar under the High Patronage of Senegalese President Macky SALL, who enthusiastically decided to host this now unmissable event.

Affecting since 2020 the whole world, the irruption of this crisis has been a real strategic surprise whose health, social, economic and security consequences are still being felt. For African states resolutely committed with Agenda 2063 to ensure stability and security, essential pillars of development, this pandemic is especially perceived as a revelator or gas pedal of the fragilities and multiples faced by the continent. It is for all these reasons that the seventh edition of the Forum will focus on the overall theme

The Dakar Forum in figures 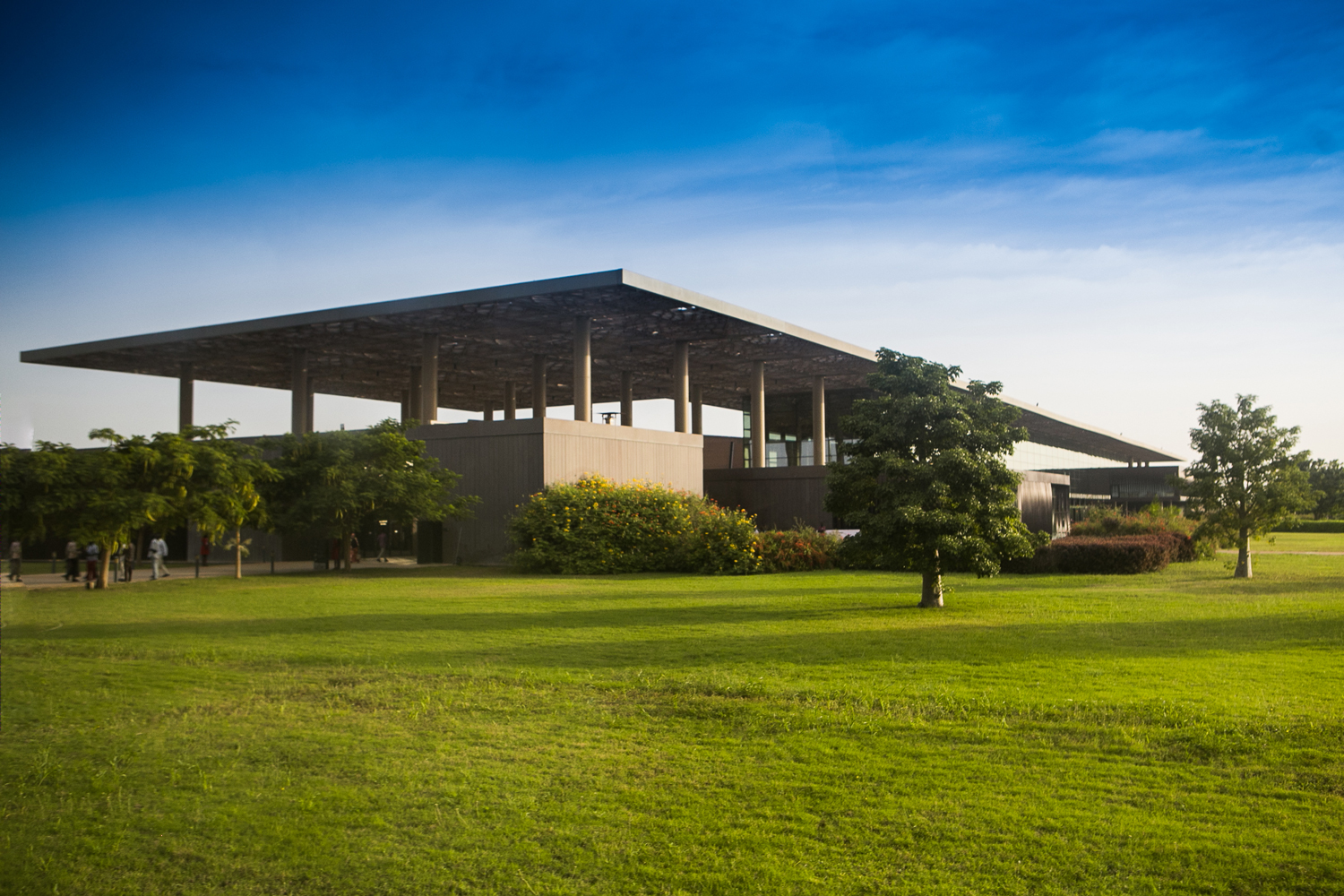