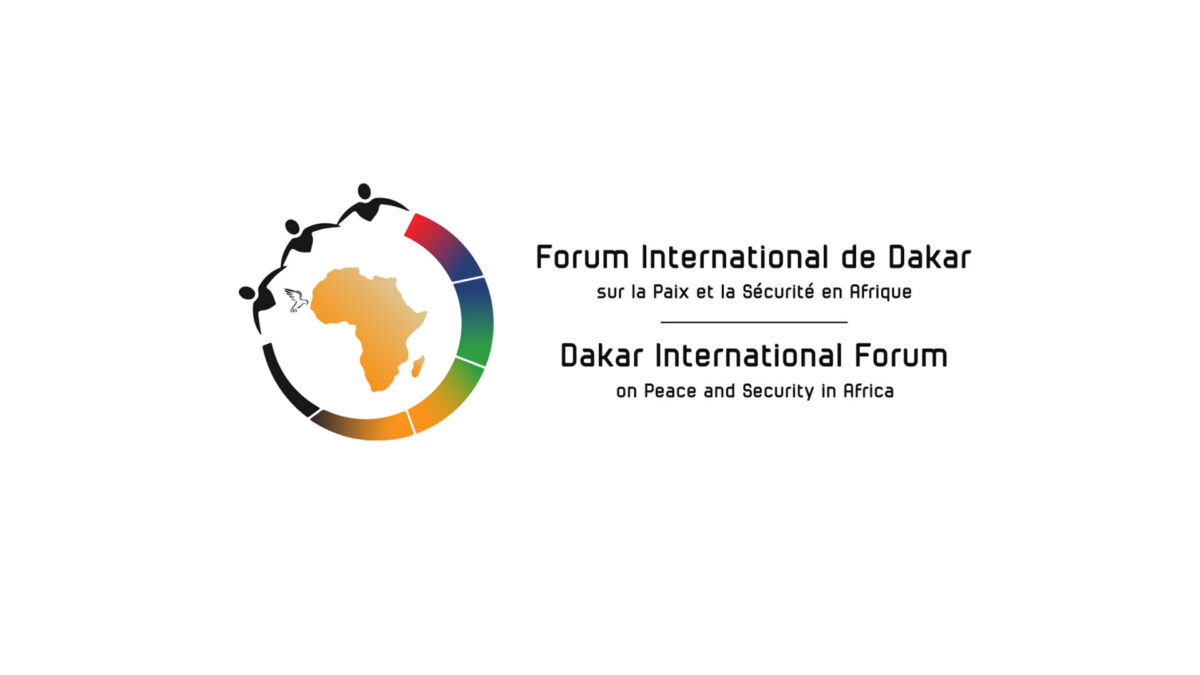 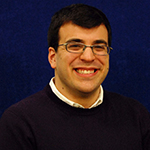 Europeans reacted sharply to the news of Wagner Group’s interest in Mali – and interviews suggest the company has been present in the country. But European states and the EU remain the dominant security and development player in the Sahel.

Since news emerged in September that the government of Mali was negotiating a contract with Russian private military company Wagner Group, France and other European states have made the issue a focus of their diplomatic activity. The United States has also expressed its concern. Mali’s transitional authorities – the result of two coups since August 2020 – appeared to have negotiated for up to 1,000 Russian mercenaries to arrive in Mali to conduct training, close protection, and counterterrorism operations (though there is no independent confirmation of this figure). This extensive presence would reportedly be paid for by concessions to Wagner Group or related companies on several mines, for an estimated minimum of €10m a month, although the actual cost could be much higher. In response, France, Germany, and the European Union all made their displeasure plain, issuing strong statements condemning the move. The EU has laid the groundwork for sanctions against Wagner Group and those working with it if it officially begins operations in Mali. This follows sanctions last year against alleged Wagner Group funder and leader Yevgeny Prigozhin over the organisation’s activities in Libya.

The subject came up frequently during my trip to Mali’s capital, Bamako, in October. Although European observers and diplomats generally opposed Wagner’s possible presence in Mali, some felt France’s aggressive pushback had been counterproductive. Its response has played into populist appeals to “sovereignty” – against ongoing French influence as the former colonial power – made by transitional prime minister Choguel Maiga and his government. It also likely exaggerated the real possibilities for Wagner Group to operate in Mali given the costs and difficulties associated with creating a security presence in the country. Mines and other mineral resources are, moreover, not as easily exploitable as those in other countries where Wagner Group has operated.

It transpires – based on interviews in Bamako – that a deal between Mali’s transitional government and Wagner Group was prepared, but never signed. Although international pressure may have helped deter Mali’s government from going ahead, other factors, including Wagner’s grotesque behaviour in countries such as Central African Republic and a lack of interest from Wagner in Mali’s mineral offerings, may have also played a role.

The Soviet Union and later Russia maintained enduring defence, educational, and other relationships with Mali, including training and equipment programmes, supply and maintenance contracts for weapons systems, and scholarships (such as that under which Maiga studied for his PhD). Two of the five members of the junta that staged the coup that overthrew former Malian president Ibrahim Boubacar Keita, Colonels Malick Diaw and Sadio Camara, also received training in Russia.

More recently, in 2019 Russia and Mali’s then government signed a contract for four attack helicopters, which were recently delivered to Bamako along with ammunition, supplies, and training staff and other personnel. After the August 2020 coup, the first foreign delegation the new junta received was the Russian ambassador to Mali. And at the end of September, Russian foreign minister Sergei Lavrov defended Mali’s possible talks with Wagner Group at the United Nations, before receiving Malian foreign minister Abdoulaye Diop in Moscow last month. There, Diop echoed Maiga’s statements about Mali’s sovereign right to pursue security partnerships beyond those existing with France and the EU. He even encouraged Russia to pursue mineral extraction and other business opportunities in Mali.

Russia has also cultivated ties with activists, civil society, and student movements. This is complemented by the spread of official outlets such as Sputnik and Russia Today (which has a large following in Mali and on Malian social media). European officials often also highlight Russia’s likely use of trolls, astroturfed protesters, and the manufacture and spread of fake news and misinformation, all of which is a genuine and frequent problem on Sahelian social media. These civil society ties also extend to neighbouring countries. In Mali one of the most vocal pro-Russia movements has been that of Yéréwolo, whose leader Adama Ben Diarra was also a prominent figure in the opposition M5-RFP movement and a student activist before that. Yéréwolo is close to the COPA/BF movement (Coalition of Patriots of Burkina Faso), which has organised protests against France’s presence in the region, and also called for Russian intervention in Burkina Faso’s own worsening security environment. Diarra has even stated that Wagner advisers were already in Mali, and that the group would deal with terrorism in the country in a period of six months.

Interviews in Bamako and European capitals confirm that Wagner delegations have indeed been in Mali, and that they surveyed both possible areas of operations and mining sites that they could exploit as part of their compensation. Wagner is also not the only Russian private military corporation, and others may be interested or involved in Mali and the Sahel, with the support of different parts of Russia’s government and business elites.

Yet Mali is not as permissive an operating environment as Central African Republic, for several reasons. Where the government remains in control, mineral mines are subject to laws and regulations that may not be easily overcome by pressure from private companies, even those as powerful as Wagner Group. Moreover, artisanal mines controlled by armed groups in northern Mali would be difficult to exploit. For example, the Coordination des Mouvements de l’Azawad, one such coalition of armed groups and a signatory party to the 2015 peace accords signed in Algiers, expressed its opposition to the arrival of Russian mercenaries. It was likely concerned that Mali’s government might use Wagner mercenaries to target it instead of jihadist forces. Moreover, Western diplomats in Bamako suggest that output from the mines Wagner emissaries inspected proved insufficient to pay for the group’s services, a reminder of the economic motive behind some Russian power projection as well as its limits. It is also unlikely that Russia would seek to supplant the large-scale European or European-supported security and development architecture that exists in the Sahel in the form of the Coalition for the Sahel, the G5 Sahel, Task Force Takuba, and more.

Still, the sharp international reaction suited Russia’s overall foreign policy aims by causing tension and further disagreement between France, the EU, and Mali’s government. At the same time this reaction allowed Russia to present itself with minimal actual effort as a steady partner to Mali militarily, economically, and politically. It helped bolster the prime minister’s populist critiques of France at a moment when the transitional government is seeking to delay promised elections and secure its own position against an increasingly hostile regional and international community.

A further risk that comes from overestimating Russia’s potential impact in the Sahel is failing to see other problems in the region. Although Russian influence and support for anti-French movements appears clear, it would also be a serious mistake to reduce all anti-French sentiment in the Sahel to Russian disinformation and agitation. Yet this is largely what some senior officials, such as French foreign minister Jean-Yves Le Drian, have done. Denying this reality ignores the complexity of political contestation and popular opinion in the region. It places Europe in a position of opposition to Russia that forecloses more creative and subtle ways to respond to the country’s influence. It prevents Europeans from better explaining their presence and policies in the Sahel to Sahelian citizens directly, and from using evidence of Russian abuses against civilians and religious leaders in countries such as Central African Republic to show how dangerous Wagner Group or similar entities could be in Mali or Burkina Faso.

There may not be as coherent a Russian Africa strategy at play in Mali as some outside observers believe; as my ECFR colleague Kadri Liik points out, Russian foreign policy is adaptive but also sometimes reactive, securing short-term advantage where possible, and seeking as much to disrupt adversaries as anything else. Moreover, Russia and Wagner Group are not one and the same. They represent diverse and sometimes competing interests within the Russian state and among an array of private companies active in conflict zones and tied to different parts of the Russian defence and political establishment. In Mali as well as elsewhere, it would be a major error to overreact to Russian provocation or even its mere presence, and to see a bogeyman in the Sahel instead of the much more complicated reality.

The European Council on Foreign Relations does not take collective positions. ECFR publications only represent the views of its individual authors. 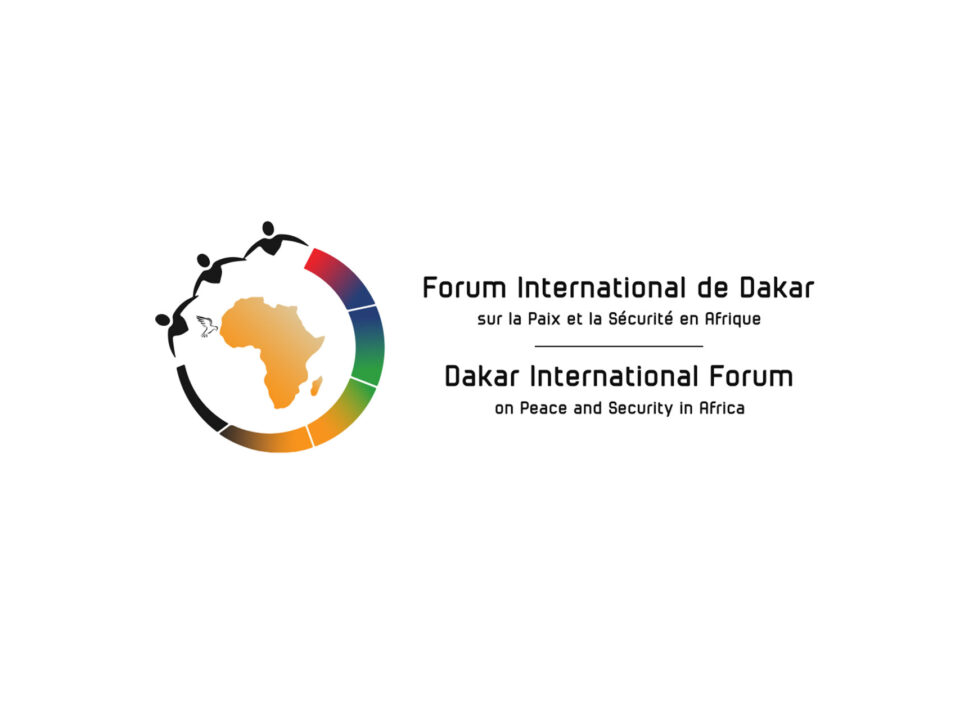